"I'd put my money on the sun & solar energy, what a source of power. I hope we don't have to wait until oil and coal run out, before we tackle that

The demand of the hour is to find an alternative to fossil fuel that is increasing pollution & carbon credit in our environment. The best possible solution is to rely on energy that can be developed from natural sources such as sunlight, wind, rain, tides, waves, and geothermal heat. The energy thus generated are termed as renewable energy. In contrast to fossil fuels, where the source is limited to few countries, renewable energy resources exist over wide geographical areas and could be well utilised. Sunlight forms a crucial factor that directly or indirectly influences most of the renewable energy. Solar energy is generated by conversion of sunlight using solar panels or collectors whereas differential heating of the Earth's surface paves way to wind and hydroelectric power that are channelized through giant windmills and turbines respectively.

The organic material of life forms that stores sunlight are termed biomass which are ideal for biofuel and power generation. The one renewable energy that is independent of sunlight is geothermal energy which relies on heat of the earth's core & energy generated from radioactive decay of the earth crust. Resources of this energy range from hot water and thermal vents beneath the Earth's surface to the extremely high temperatures of molten rock called magma.

Renewable energy are majorly used for electricity generation, air and water heating/cooling, transportation, and rural (off-grid) energy services and are considered as sources for clean and green energy. Solar, wind and water power, form the sources for green energy that have zero carbon emissions during operational events. Geothermal power is clean energy that give minimal carbon emissions in the processes involved in power generation. The team of enthusiastic researchers from Somaiya Vidyavihar are working towards developing solar thermal & photovoltaic systems to assist in energy security as well as nation building. Apart from developing prototypes/proof- of-concepts, these researchers are actively involved in assisting small to medium scale industry (MSME) related problem statements as consultants and co-investigators. Selected students oriented towards these project are being recruited as interns in these related MSME’s.

Consultancy Offered
Apply for Consultancy
Connect with us

Back to Research Areas 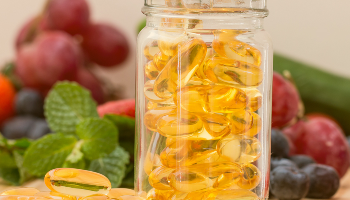 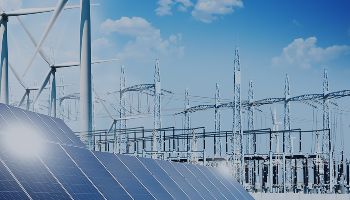 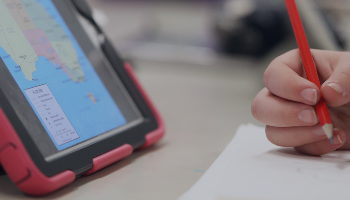 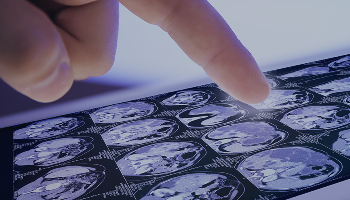